What if leading remote teams became valued as the next big thing for the best and brightest leaders to master?

That’s what Bill Watkins, a BELAY customer, long-time entrepreneur and co-founder of The Lion’s Pride, suggests should be on the horizon for the leaders of today and tomorrow. Today the West Point graduate, Army veteran and business coach advises professionals who strive to be better employees, husbands, fathers and leaders in their own right.

“In 1994, I started a company from my garage and grew it to an eight-figure valuation, with a presence in over 90 countries, with six patents under its belt,” he says. “It went from me doing everything to building a robust team of contributors from wherever they happened to be.”

Unlike so many other big thinkers and business leaders who endure growing pains in learning to accept virtual teams, Watkins never had to be convinced. He didn’t need to launch a pilot program for remote workers; review case study after case study; or witness the best talent walking out the door for greener, more flexible pastures.

“My goal was to find the best talent available for whichever projects or tasks needed to be done,” he explains, noting that he is strongly influenced by lessons he’s learned from How to Hire A-Players: Finding the Top People for Your Team – Even if You Don’t Have a Recruiting Department. “This has become my guide for hiring, especially in the early phase.”

Bill’s prior experience working for major conglomerates like Exxon Mobil, serving in the military and pursuing entrepreneurial ventures had shown him that the best talent isn’t necessarily next door. He had spent his career working with people from all walks of life – from all sorts of locations.

He had already reckoned with this reality: that the best employees or contractors aren’t necessarily a 30-minute commute away or even within the same state. They could be within the same time zone, but several states away, or even on the other side of the country – or globe.

Watkins started The Lion’s Pride “fully committed to being a virtual team” at the outset. “Geographic restrictions can limit access to talent. Everyone wasn’t in the Southeast U.S., where I am.”

It’s a bold statement. But this leader puts it out there, unapologetically: “I think companies that pull back from virtual contribution – leaders who believe they can’t trust virtual employees – is a sign of dismal leadership.”

Watkins pulls no punches in describing what he thinks about employers that have banned telecommuting programs, won’t consider remote candidates or can’t seem to trust offsite employees.

A mode of operation that rules out virtual or home-based workers may actually say more about those decision-makers than the practice of remote work itself, according to Bill.

That decision-makers understand not merely how to hire from a procedural perspective – but rather how to hire to appeal to top talent regardless of location or place where work is performed – is the next level in leadership, says Watkins.

“The absolute worst leaders don’t know how to recruit, motivate and hire A-players. Within every company where we’ve helped to put into place an A-player culture, the leaders have been at the top of their game – fully committed to embracing on-site and offsite contributors.”

Watkins says that mistrust about virtual work is rooted in personal leadership and organizational culture – and not in a good way.

Developing a world-class team is not easy, but it’s not a secret either. It’s like trying to play the Warriors or Cavaliers with a high school team.

Watkins’s team at The Lion’s Pride is comprised of about 20 part-time and full-time employees and contractors. All are geographically distributed, but gel on one accord because of shared, core values.

Watkins explains: “It’s an entire infrastructure – based in vision, mission, purpose, belief and values document that outline why you’re doing what you’re doing.”

And the answers to those two questions typically have little, or nothing, to do with everyone working in the same location, in the same building, at the same time.

Is the growth of your organization demanding a bookkeeper? We’ve teamed up with our Talent Acquisition team to give you a hand. Here are our favorite questions to ask a candidate.

25 Reasons You Should Contract With BELAY 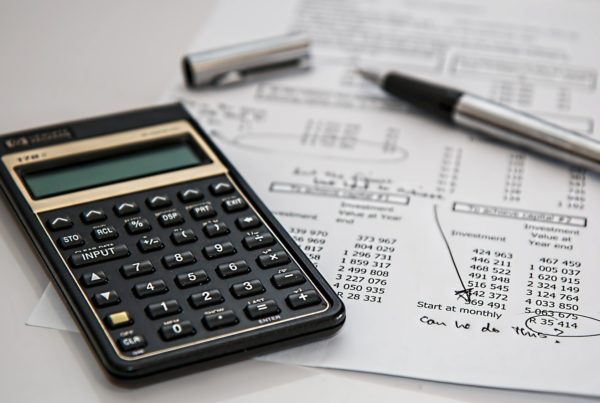 True Office Cost Calculator: How Remote Work Can Save Your Workforce

From Temporary Fling To The Real Thing: How To Ask To Work From Home Permanently

Made with ♥ from the BELAY team.

One Next Step Podcast

Everything you need to transform your work.